Funded by the Erasmus+ Programme of the European Union. However, European Commission and Turkish National Agency cannot be held responsi­ble for any use which may be made of the information contained therein 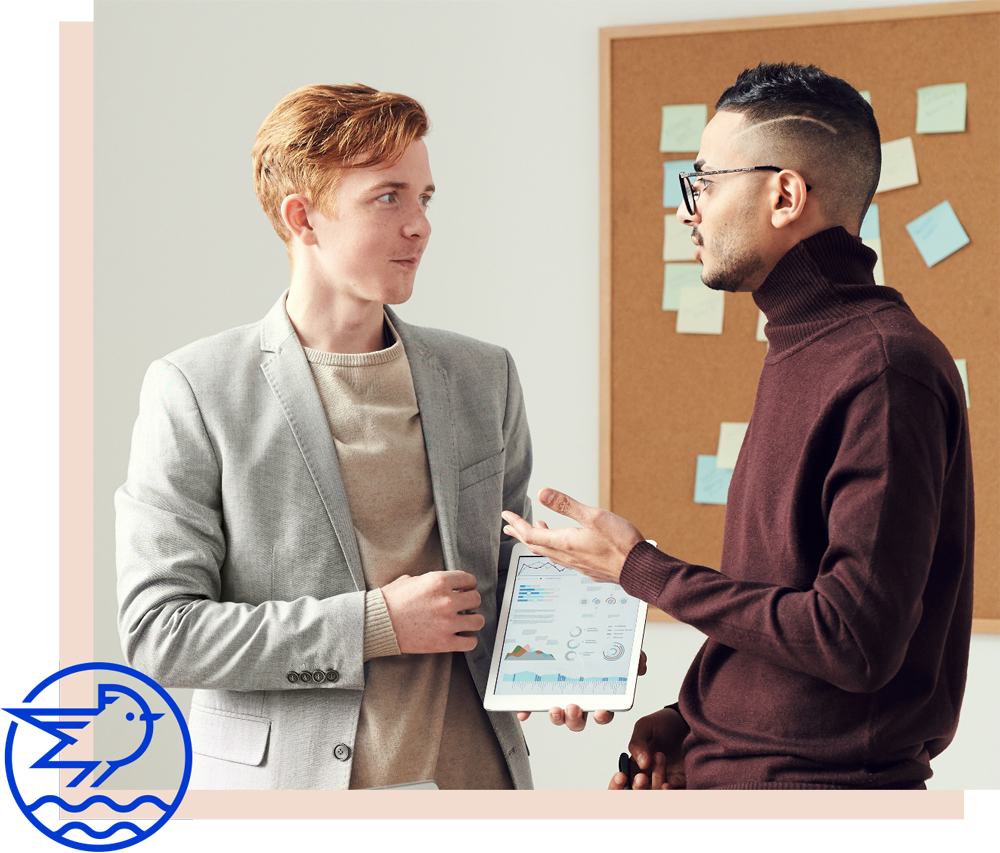 Drug abuse is a serious social problem in Turkey and in the world. Drug use adversely affects individuals’ social, economic, physical life and mental development. In all drug substances, cannabis is the most common and the most used drug substance.

Cannabis is among the most widely used of all psychoactive drugs. Despite the fact that its possession and use is illegal in most countries, cannabis is used regularly by as many as 20 million people in the United States and Europe, and by millions more in other parts of the world (Iversen, 2000: 2). It is the most commonly seized drug, accounting for about eight out of ten seizures in Europe, and reflecting its relatively high prevalence of use (EMCDDA, 2015: 20).

However, contrary to the general belief, cannabis use can lead to tolerance development and dependence after a certain period of time. Wagner and Anthony (2002) claim that long-term use of cannabis may lead to tolerance to the effects of delta-9-tetrahydrocannabinol (THC) as well as addiction. The active ingredient in cannabis, THC, is only found in small portions of the cannabis plant, in the flowering tops and in some of the leaves. THC stimulates cannabinoid receptors (CBRs), located on the surface of neurons, to produce psychoactive effects. CBRs are part of the endocannabinoid system, a communication network in the brain that plays a role in neural development and function (UNODC, 2012: 3).

Cannabis dependence in and of itself is not the only problem for heavy users. By increasing the duration of regular use, dependence may also increase the risk of any long-term health risks of cannabis that may occur after decades of use, such as cardiovascular and respiratory diseases, and possibly cancers (Hall, Renström and Poznyak, 2016: 24). In addition, investigations show that cognitive functions, mental disorders, suicide risk, ideation and attempts are the main results of long-term cannabis use. A 15-year follow-up study of schizophrenia among 50 Swedish male conscripts found that those conscripts who had tried cannabis by the age of 18 years were 2.4 times more likely to be diagnosed with schizophrenia over the next 15 years than those who had not (Andreasson et al., 1987). Also, some research (Timberlake, 2009; NIDA, 2017) emphasises that cannabis is a gateway to other drug substances in transit. Therefore, cannabis has an important relationship with other narcotic substances. Cannabis is dangerous enough that it cannot be ignored: it acts as a first step in the transition to the use of other narcotics and damages brain functions.